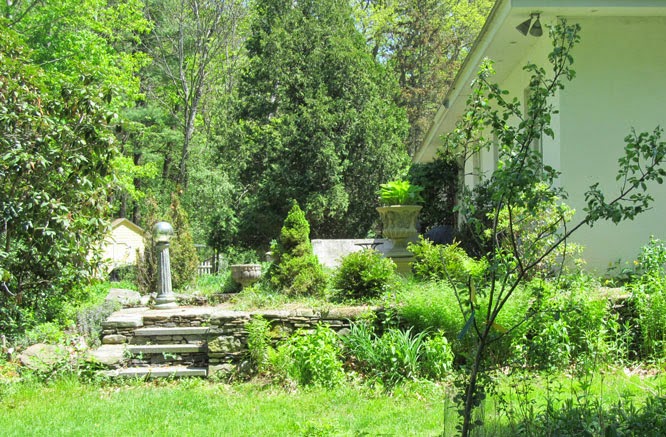 After the back-and-forth of "is it spring or still winter", there comes that time when (usually after a day or so of rain) the greenery just explodes. 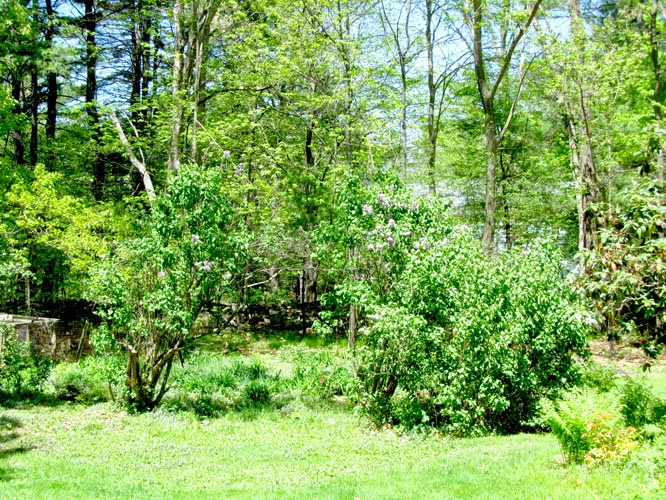 In addition to the usual yard chores, I finally decided to address the two overgrown bird's nest spruce by the front walk. They had gotten to about 4 or 5 feet across, and since I didn't have them on a regular pruning regimen, my attempts at pruning last year meant they would be too painful to look at for the next few years.

So, between garden spades, forks, shovels and finally, the chainsaw, the old ones were pulled out. Just like looking in the mirror after a haircut, it is disconcerting to see these two new little shrubs taking the place of the old giants.


Also this year, hope to have some rhubarb from the new patch. 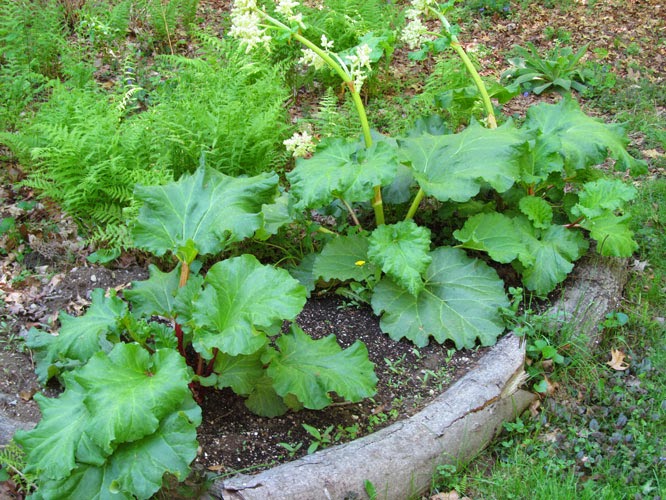 Many famous artists are known for returning to the same subject over and over (Monet and his waterlilies, Degas and ballerinas, etc.). Experienced artists can explore these subjects to greater depth, and keep finding new ways of seeing them. Less experienced artists, such as myself, simply return to the same subject to improve, by correcting mistakes or trying new approaches when the initial results were not quite what we wanted.


This approach seems entirely natural and sensible to me, so I have occasionally been taken aback when someone will ask "Didn't you already paint that?" or "Why are you doing it over - it looked OK".


On an early spring outing with some members of the Artists Guild of Shrewsbury, I did a simple watercolor sketch of a rather mundane scene - some logs dumped at the edge of the parking lot. It was the time of year when winter seemed to have leached all the color out of things, and a bit too early for spring rains to have cleaned things up and instigated some greening of the landscape.

The initial sketch was free and pleasant enough, but didn't seem to have the depth I have been trying to achieve in my watercolors. When I returned home I painted a second version, which showed progress, but still seemed bland.

I considered whether I lacked interest in the scene, or whether I lacked the skill to bring out elements of the scene that would make a better painting. I seemed to be having trouble balancing where the attention was going - was the eye drawn to the background trees, instead of the foreground? Was this due to the color, the amount of details, or was it the composition itself causing the problem?


So I attacked the problem again, making some changes. This third version, while still not totally satisfactory, showed a definite progression towards a much better painting. Still, I suspect that there will need to be a fourth version at some point.